A merchant, smuggler, statesman, and prominent Patriot of the American Revolution. He served as president of the Second Continental Congress and was the first and third Governor of the Commonwealth of Massachusetts. He is remembered for his large and stylish signature on the United States Declaration of Independence, so much so that the term “John Hancock” has become, in the United States, a synonym for a signature.

He became a member of the Masonic Lodge of St. Andrew in October 1762, which connected him with many of Boston’s most influential citizens.

Hancock was one of Boston’s leaders during the crisis that led to the outbreak of the American Revolutionary War in 1775. He served more than two years in the Continental Congress in Philadelphia, and as president of Congress, was the first to sign the Declaration of Independence. Hancock returned to Massachusetts and was elected governor of the Commonwealth, serving in that role for most of his remaining years. He used his influence to ensure that Massachusetts ratified the United States Constitution in 1788. 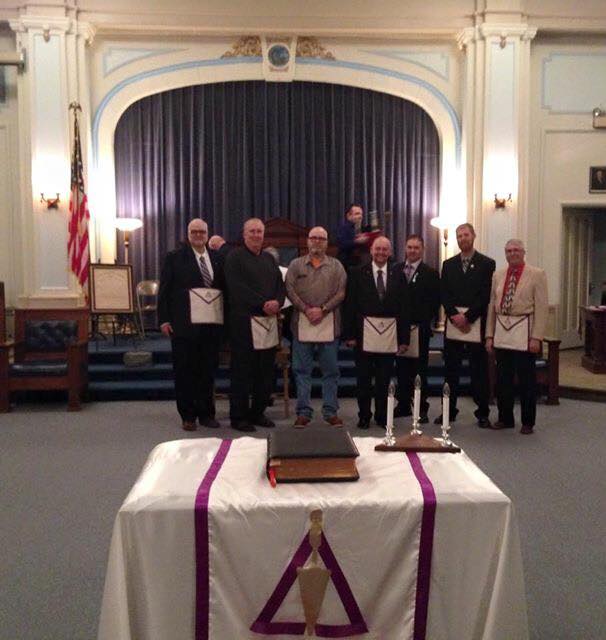