A merchant, smuggler, statesman, and prominent Patriot of the American Revolution. He served as president of the Second Continental Congress and was the first and third Governor of the Commonwealth of Massachusetts. He is remembered for his large and stylish signature on the United States Declaration of Independence, so much so that the term “John Hancock” has become, in the United States, a synonym for a signature.…

Harnett was born to Cornelius and Elizabeth Harnett in Chowan County, North Carolina. Soon after he was born, his parents moved to Wilmington.… 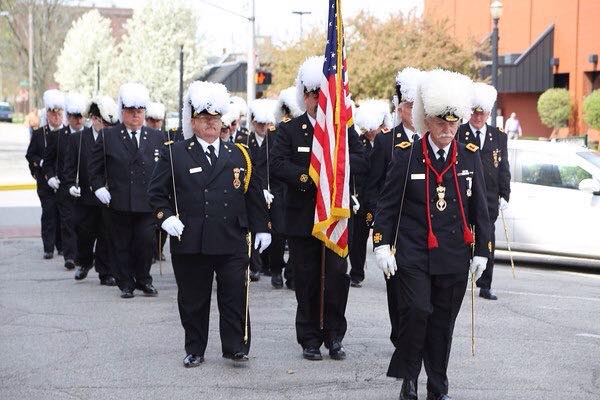