(Lt Col, USAF), better known as Gus Grissom, was one of the original NASA Project Mercury astronauts, test pilot, mechanical engineer, and a United States Air Force pilot. He was the second American to fly in space, and the first member of the NASA Astronaut Corps to fly in space twice. Grissom was killed along with fellow astronauts Ed White and Roger Chaffee during a pre-launch test for the Apollo 1 mission at Cape Canaveral Air Force Station (then known as Cape Kennedy), Florida. He was the first of the Mercury Seven to die. He was also a recipient of the Distinguished Flying Cross and, posthumously, the Congressional Space Medal of Honor. 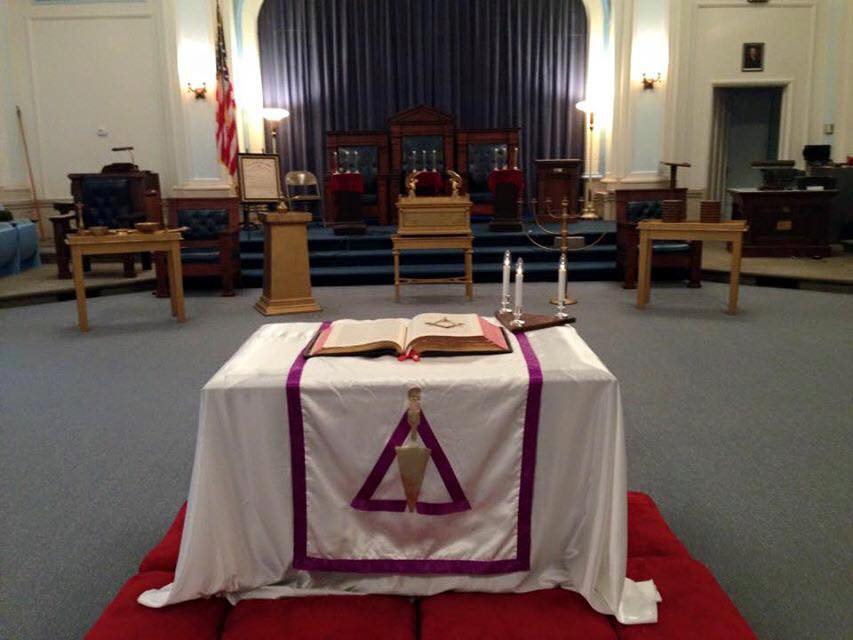