(Col, USAF), better known as Gordon Cooper, was an American aerospace engineer, test pilot, United States Air Force pilot, and one of the seven original astronauts in Project Mercury, the first manned space program of the United States. Cooper piloted the longest and final Mercury spaceflight in 1963. He was the first American to sleep in space during that 34-hour mission and was the last American to be launched alone to conduct an entirely solo orbital mission. In 1965, Cooper flew as Command Pilot of Gemini 5. 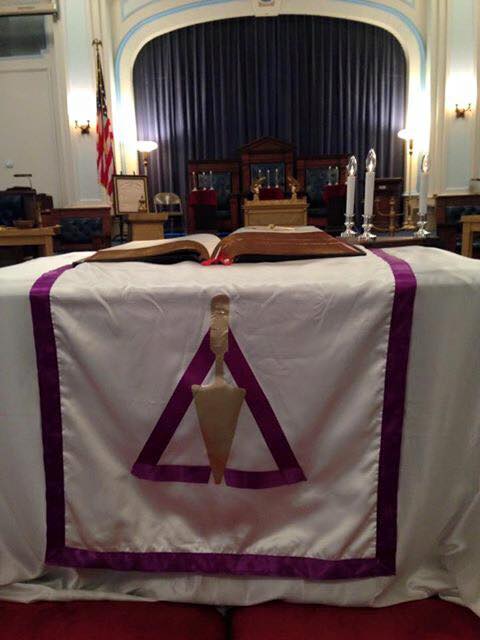