American naval officer and aviator, aeronautical engineer, test pilot, and one of the original seven astronauts chosen for Project Mercury, America’s first effort to put humans in space. He flew the six-orbit, nine-hour Mercury-Atlas 8 mission on October 3, 1962, becoming the fifth American, and the ninth human, to ride a rocket into space. In the two-man Gemini program, he achieved the first space rendezvous, station-keeping his Gemini 6A spacecraft within 1 foot (30 cm) of the sister Gemini 7 spacecraft in December 1965.…

In 1975, Stafford was Commander of the Apollo-Soyuz Test Project flight, the first joint U.S.-Soviet space mission.… 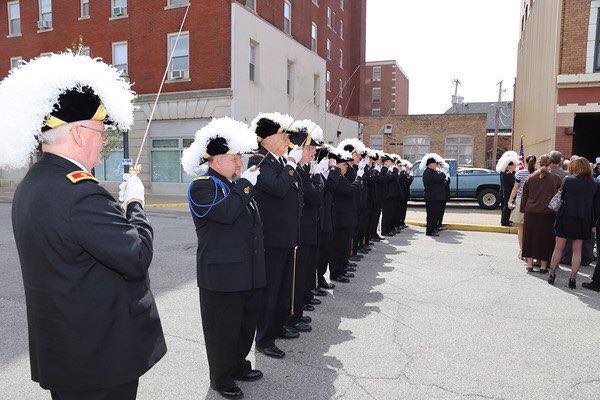