American aeronautical engineer, former test pilot, and NASA astronaut. He is one of only 24 humans to have flown to the Moon, as Lunar Module Pilot on Apollo 13. He was to have been the sixth human to land and walk on the Moon, but the mission had to be aborted due to a spacecraft failure.… 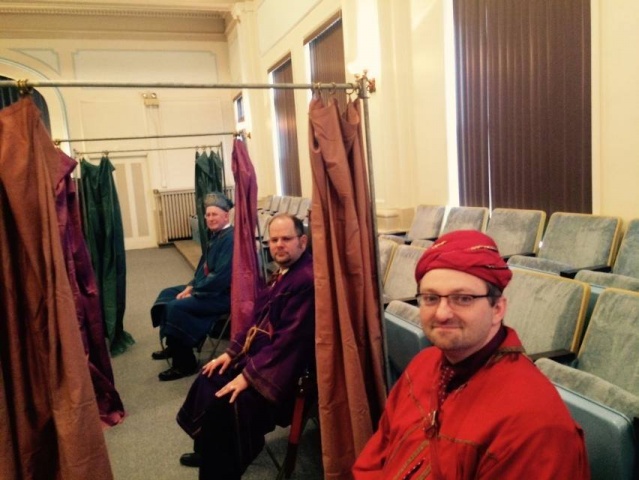