American astronaut and the first person to walk on the Moon. He was also an aerospace engineer, naval aviator, test pilot, and university professor. Before becoming an astronaut, Armstrong was an officer in the U.S. Navy and served in the Korean War. After the war, he earned his bachelor?s degree at Purdue University and served as a test pilot at the National Advisory Committee for Aeronautics High-Speed Flight Station, now known as the Dryden Flight Research Center, where he logged over 900 flights.… 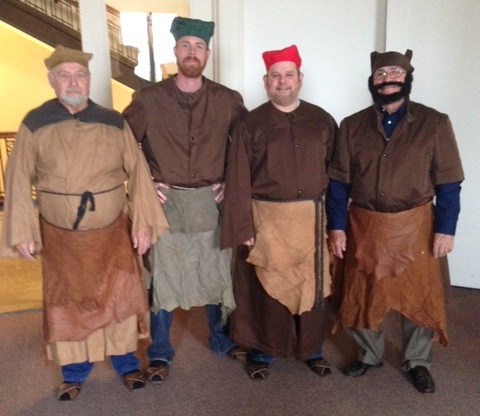