Welcome to the webpage of the Robert E. Seppy Council #413,  Allied Masonic Degrees.

What are Allied Masonic Degrees?

The Allied Masonic Degrees are detached degrees which, many years ago, were conferred under Craft Warrants and formed a part of the loosely governed Freemasonry which afterward eliminated all save the three Craft degrees and the Royal Arch. All old references to the Royal Arch were invariably to the “Excellent Super Excellent Royal Arch Masons,” which comprised three grades.

The Super Excellent has long since been discontinued, save in the veil-working of Irish Royal Arch Chapters, while the Excellent Master is a predicant to the Royal Arch in Scotch Chapters and is worked in English Councils of Royal and Select Masters.

The other degrees, likewise, were worked in Craft Lodges in both America and the British Isles. When Freemasonry discontinued the working of outside degrees, these degrees became practically dormant, although they were perpetuated and finally formed their own supreme heads, in many instances. They were finally together under a governing head and hence the title of “Allied Masonic Degrees;” they have been allied together for mutual benefit and perpetuation.

The working of these degrees in the United States is encouraged, but not required; the blanket obligation of the Council binding the newly invited brother sufficiently. Where it is possible, the Grand Council recommends that some of the degrees be worked each year in order that the members may be fully informed as to the working.

The working of the degrees in Europe is central to the Councils, with the newly invited brother being bound to the Council in the Grade of St. Lawrence the Martyr.

Membership in an Allied Council is limited by law to twenty-seven, and then only by invitation.

It is predicated upon Royal Arch Masonry. 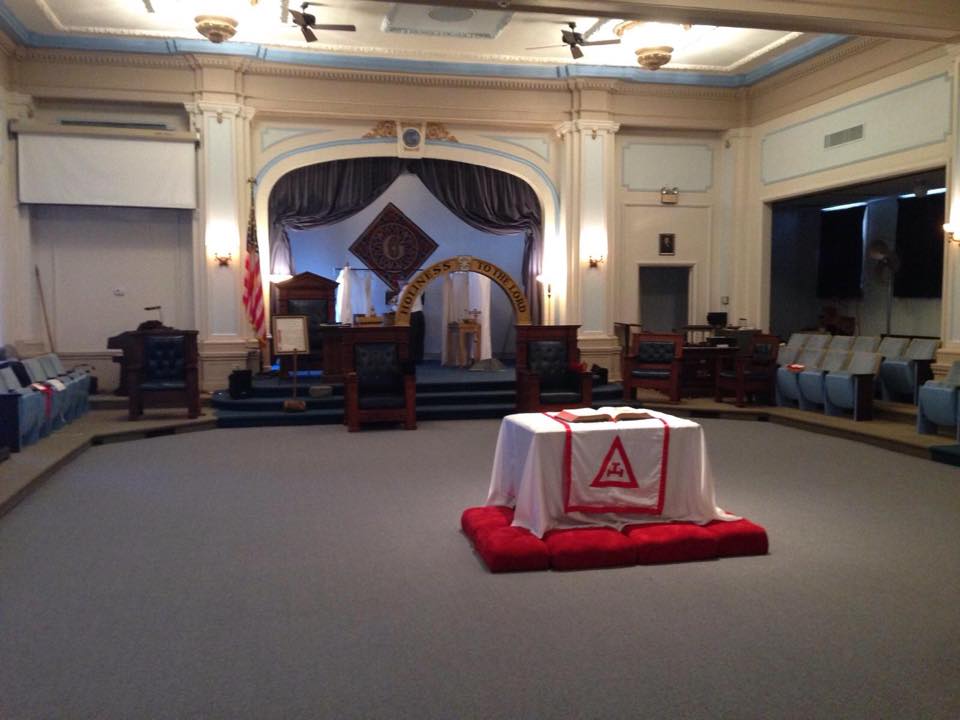